Dallas-based former Polyphonic Spree member also know as Annie Clark celebrates a birthday today. Her 2014 self-titled album won her a Grammy for Best Alternative Album, her first Grammy Award. She was the first solo female performer in 20 years to win a Grammy in that category. 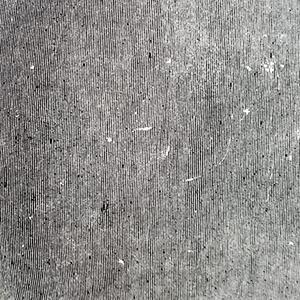 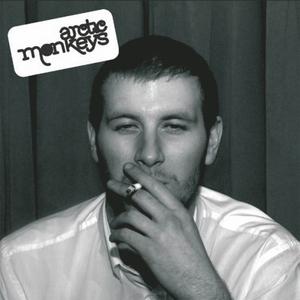 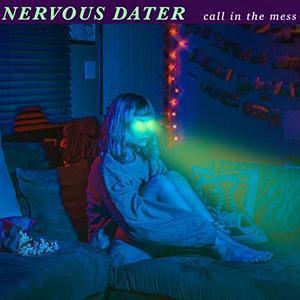 Coachella at 20: Alt/Indie
Alternative acts since '99, like Radiohead, Muse, the Chili Peppers, & Bjork

Indie: The Future Is Female
The best indie female singer-songwriters and frontwomen

Alternative Now!: Best of 2018
2018's best with lovelytheband, Weezer, Panic! At the Disco, and Imagine Dragons

Dancefloor Indie
The synthpop, EDM, and dance rock hipsters are dancing to today, plus some select throwback jams

Indie: A Chance to Cure
Bleep-pop, robot love and other sounds of circuitry

Disco-Punk & Dance-Rock
Post-punk, electroclash, and electronic rock from bands that can fill a dance floor