The Rodgers and Hammerstein musical based on a James Michener novel, known for its strong progressive message on racism, became one of the longest running Broadway musicals in history. It won ten Tonys, and is the only musical to win in all four acting categories. South Pacific opened on Broadway on April 7, 1949, and has thrived in many revivals and incarnations since. 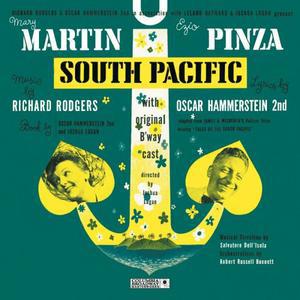 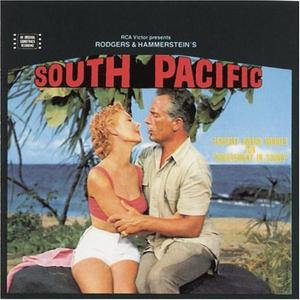 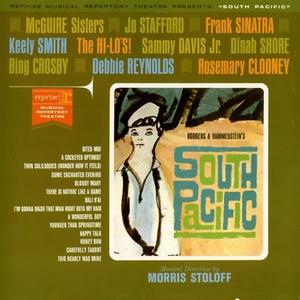 Composers: Rodgers & Hammerstein
From "Oklahoma!" through "The Sound of Music"

Broadway Revivals
Shows so excellent they got a second (or even third) life!

Composer: Richard Rodgers
Lyrics by Hart, Hammerstein, or Rodgers himself

Overtures
The overtures of hundreds of great Broadway musicals