While it contained hits like "Another Saturday Night" and "Good Times," the album is most memorable for Cooke's most well-known and signature song "A Change Is Gonna Come." Though only a modest hit compared to his previous singles, the song came to exemplify the Civil Rights Movement during the 1960s, and has gained in popularity and critical acclaim in the decades since its release. It's prominently featured in the Amazon original film "One Night in Miami." 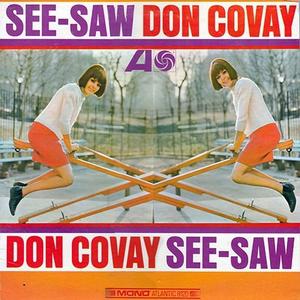 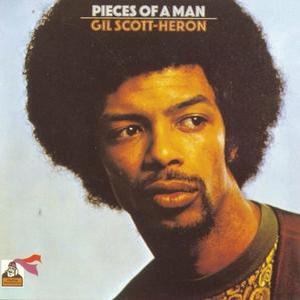 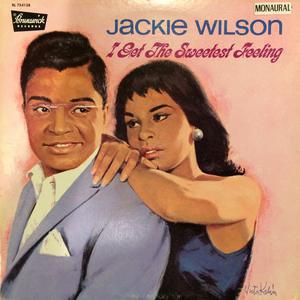 Binge This: Music from & inspired by "One Night in Miami"

What if Malcolm X, Muhammad Ali, Jim Brown, and Sam Cooke all met in a hotel in Miami in 1964? Check out the film on Amazon Prime, and enjoy music from (and inspired by) it here.