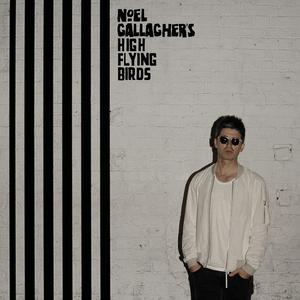 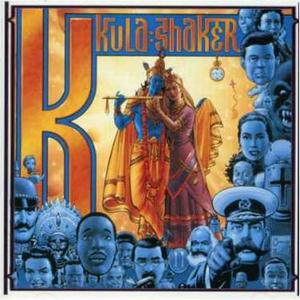 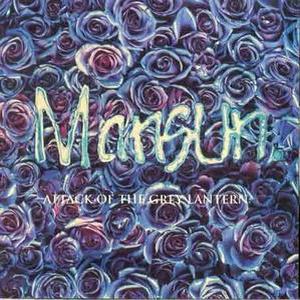 All I Want to Do Is BritRock!
UK rockers, no techno

Coachella at 20: Alt/Indie
Alternative acts since '99, like Radiohead, Muse, the Chili Peppers, & Bjork

Critics' Picks: Top Songs of the '90s
Derived from hundreds of critics' lists of the best music of the decade
Browse All AccuRadio Genres