He was shot four times in a drive by shooting in Los Angeles, California. Only one shot, upon examination, was fatal. The case remains officially unsolved. This year, Biggy was inducted into the Rock and Roll Hall of Fame. We're featuring B.I.G. on these channels. 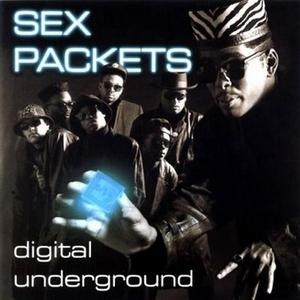 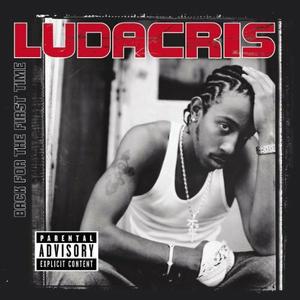 This Is Hip Hop