Co-founded by singer Debbie Harry and guitarist Chris Stein, Blondie were pioneers in the American punk and then the new wave scene of the mid-1970s in New York. After their self-titled '76 debut on the Private Stock label, they signed with major label Chrysalis September 1, 1977. They would release five more studio albums for Chrysalis. We're celebrating Blondie today by featuring their tracks on these channels. 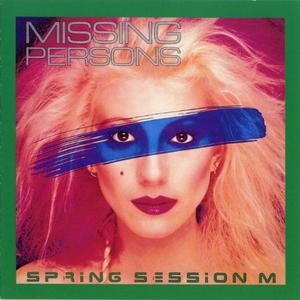 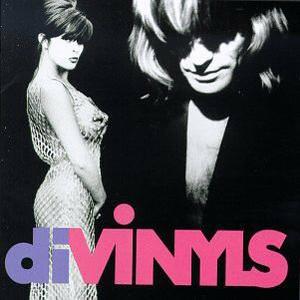 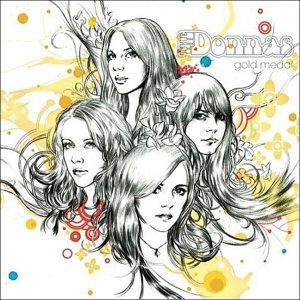