The Day the Music Died

On February 3, 1959, rock and roll musicians Buddy Holly, Ritchie Valens, and J. P. "The Big Bopper" Richardson were killed in a plane crash near Clear Lake, Iowa, together with pilot Roger Peterson. The event later became known as "The Day the Music Died", after singer-songwriter Don McLean so referred to it in his 1971 song "American Pie". 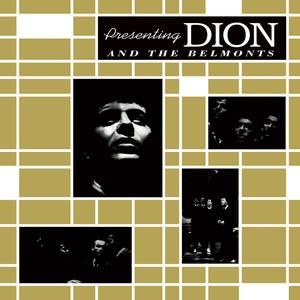 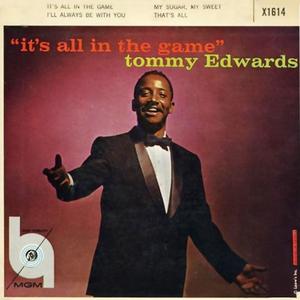 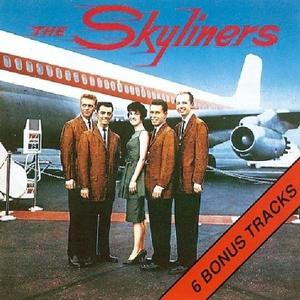 The birth of rock 'n roll!

More Channels From The Day the Music Died