In a review of the album, AllMusic senior editor Stephen Thomas Erlewine stated: "Kind of Blue isn't merely an artistic highlight for Miles Davis, it's an album that towers above its peers, a record generally considered as the definitive jazz album, a universally acknowledged standard of excellence. Why does Kind of Blue possess such a mystique? Perhaps because this music never flaunts its genius. ... It's the pinnacle of modal jazz — tonality and solos build from the overall key, not chord changes, giving the music a subtly shifting quality. ... It may be a stretch to say that if you don't like Kind of Blue, you don't like jazz — but it's hard to imagine it as anything other than a cornerstone of any jazz collection." 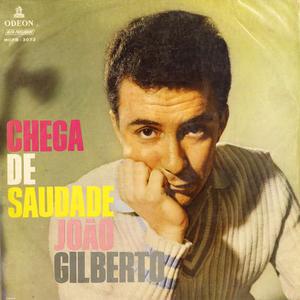 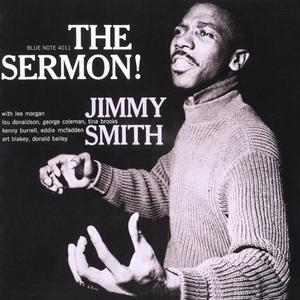 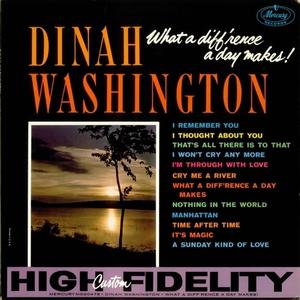 Jazz Burners
Burnin' fast jazz to motivate you. Nothing under 200 BPM!

Bebop
The masters of swing rhythm and adventurous improvisation

Jazz for Concentration
Work along to Jazz conducive to clear thinking