Hammer's second major-label studio album was released in February 1990 -- thirty years ago this week! The album was a No. 1 success for 21 weeks, due primarily to the single "U Can't Touch This," the first time ever for a rap recording on the pop charts. 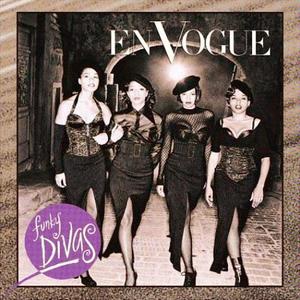 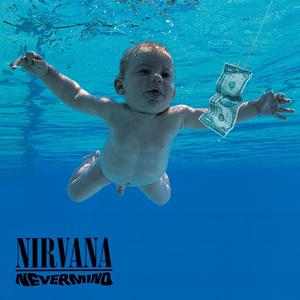 One-Hit Wonder Classic Hits
To become a legend, sometimes all it takes is one...