Coming to prominence while a member of Count Basie's orchestra, Young was one of the most influential players on his instrument. In contrast to many of his hard-driving peers, Young played with a relaxed, cool tone and used sophisticated harmonies, using what one critic called "a free-floating style, wheeling and diving like a gull, banking with low, funky riffs that pleased dancers and listeners alike". Known for his hip, introverted style, he invented or popularized much of the hipster jargon which came to be associated with the music. 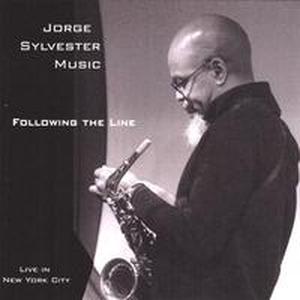 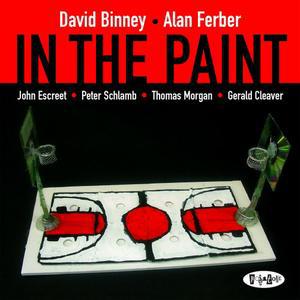 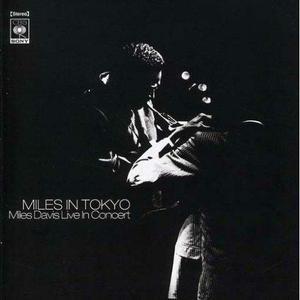 1940s Jazz
Swing was king, but dethroned by the unstoppable force of bebop