Lady Gaga had quite a night at the MTV VMAs on AccuRadio. Free customizable online radio with unlimited skips. Listen now!

Lady Gaga had quite a night at the MTV VMAs

While The Weeknd grabbed the Video of the Year award for his "Blinding Lights," Lady Gaga won Artist of the Year, as well as three more for Song of the Year, Best Collaboration, and Best Cinematography (for "Rain on Me" with Ariana Grande). In fact, MTV may have actually invented an award for Gaga: as she was given the inaugural MTV Tricon Award, for being a triple icon in music, acting, fashion, and activism (which, by our count, is four things). We're featuring Lady Gaga on these channels, of course! 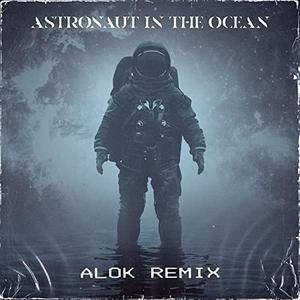 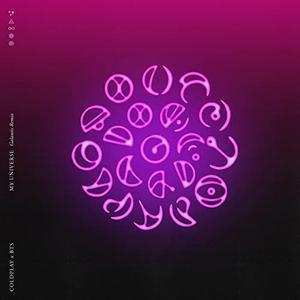 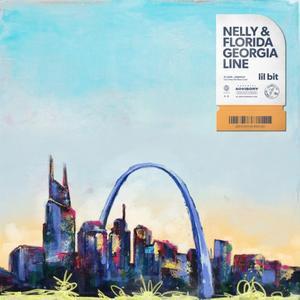 Halftime Headliners
A Bowl of Super acts that have rocked the halftime show, featuring this year's headliner The Weeknd

YouTunes: Viral Video Hits
Artists who began on YouTube, hits that launched there, and the most-viewed music videos since 2010

Songs on the Job