The album that some credit for starting the nu metal genre included classics like "Blind," "Need To," Shoots and Ladders," and "Clown." It's sold more than ten million copies worldwide. We're featuring Korn on these channels. 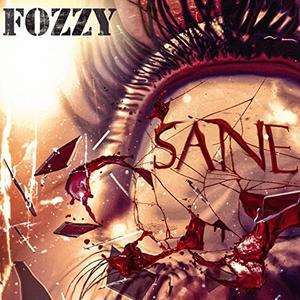 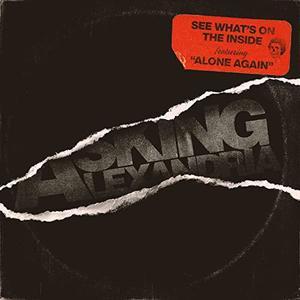 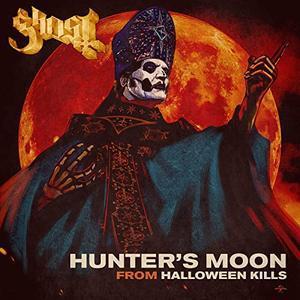 Rock Out Workout
For when you want to work out something other than your neck...

Metal for the Masses
Looking for something heavier? Start here