Her victory earned her a record deal, and her debut single, "A Moment Like This," topped the Billboard Hot 100 chart to became the U.S. best-selling single of 2002. She released her debut album, Thankful, in 2003, which debuted at #1 on the Billboard 200. Of course, the rest is history! Celebrate with Kelly today on these channels. 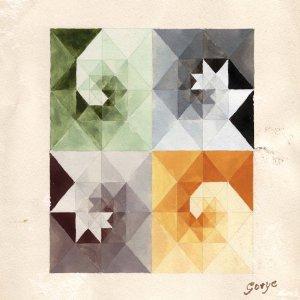 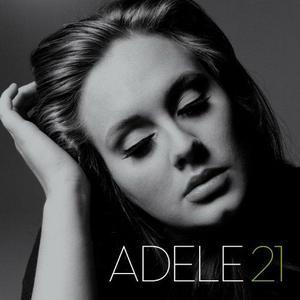 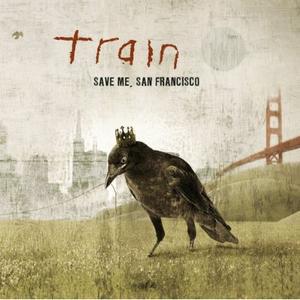 The ideal "at work" channel with pop hits and love songs