Widely regarded as one of the greatest film composers of his time, he has composed some of the most popular, recognizable, and critically acclaimed film scores in cinematic history in a career spanning over six decades. He was born born February 8, 1932. 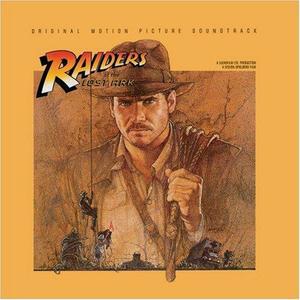 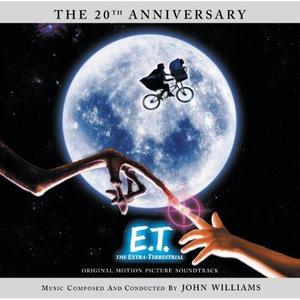 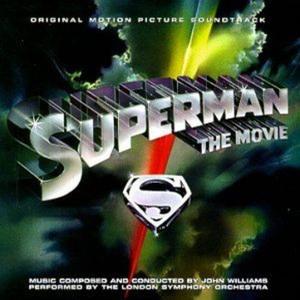 The Music of Star Wars
May the Fourth is Star Wars Day! Celebrate with us, or do not. There is no "try."