Rolling Stone wrote: "Prine was also an author, actor, record-label owner, two-time Grammy winner, a member of the Songwriters Hall of Fame, the Nashville Songwriters Hall of Fame, and the recipient of the 2016 PEN New England Song Lyrics of Literary Excellence Award, a honor previously given to Leonard Cohen and Chuck Berry. Prine helped shape the Americana genre that has gained popularity in recent years, with the success of Prine fans such as Jason Isbell, Amanda Shires, Brandi Carilie, to name a few. His music was covered by Bonnie Raitt (who popularized “Angel From Montgomery,” his soulful ballad about a woman stuck in a hopeless marriage), George Strait, Carly Simon, Johnny Cash, Don Williams, Maura O’Connell, the Everly Brothers, Joan Baez, Todd Snider, Carl Perkins, Bette Midler, Gail Davies, and dozens of others." 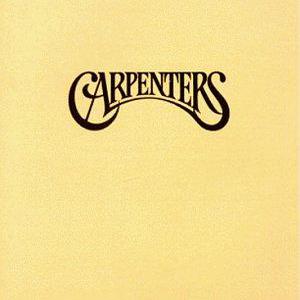 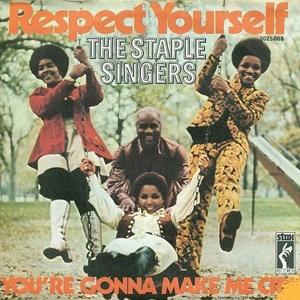 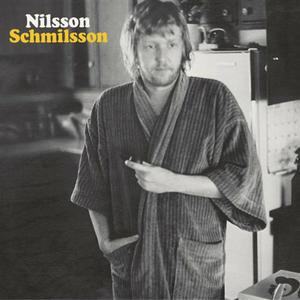 Legendary rock, landmark soul, pop and even country, all of which made 1971 a magical musical year