Denver was killed on October 12, 1997, when his experimental airplane crashed into Monterey Bay near Pacific Grove, CA. Denver was the only occupant of the aircraft. He was 53. During his career he earned 12 gold and four platinum albums with his signature songs "Take Me Home, Country Roads", "Annie's Song", "Rocky Mountain High", "Calypso", "Thank God I'm a Country Boy", and "Sunshine on My Shoulders". He won several music awards (plus an Emmy!) in the mid '70s. He was inducted into the Songwriters Hall of Fame and won two Grammy Awards in the late '90s. 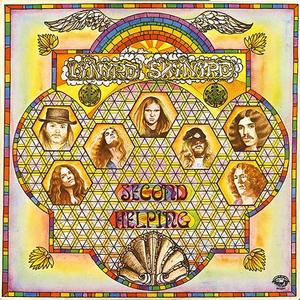 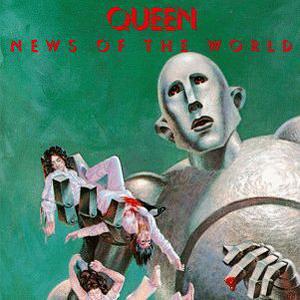 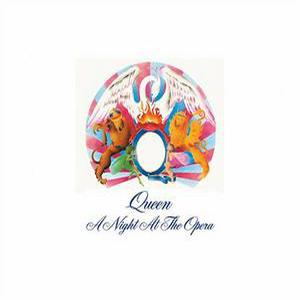 Rock, pop, and disco... in no particular order

Summer Hits: The '70s
Top Ten U.S. hits from every summer of the seventies