From Margaritaville to Today: An Introduction to Trop Rock 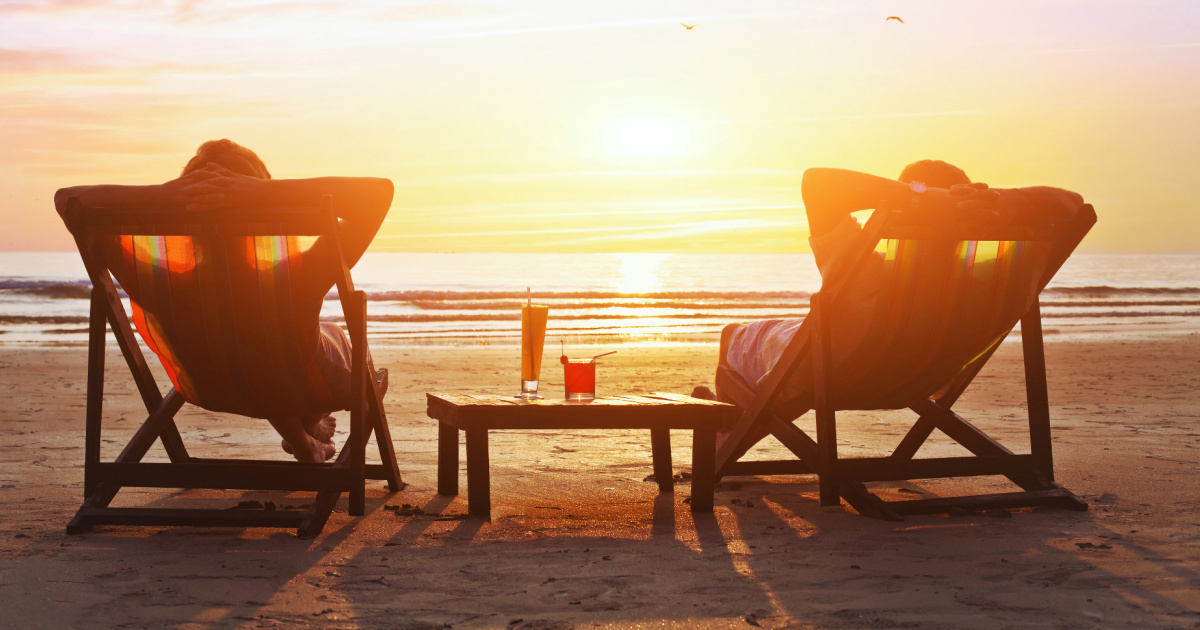 What is Trop Rock?

It's possible that the genre was born in 1977 when Jimmy Buffet sang about stepping on a pop top and blowing out his flip flop in “Margaritaville,” but it definitely didn't stop there. In the intervening years, the laid-back, island-influenced sound that Buffet popularized has grown into a genre all its own, with hundreds of artists performing their own original music and legions of fans soaking it in.

While it’s sometimes referred to as Gulf and Western, the more common name is Tropical Rock – or Trop Rock for short. To learn more about this genre we spoke to Mark Friedman, the President of the Trop Rock Association. Located, appropriately enough, in Tallahassee, Florida. The organization’s goals are to increase public awareness of Trop Rock, so we decided to ask him to tell us more about what the world of Trop Rock entails.

AccuRadio: For someone who has never heard of it, how would you describe Trop Rock?

Mark Freidman: The Trop Rock Music Association actually has a definition of what we consider Trop Rock: Tropical Rock (or Trop Rock) is a genre of popular music that incorporates elements of Rock and Roll, Country, Caribbean, Reggae, or other musical genres to create a laid-back or “escapist” state of mind. Trop Rock may create its tropical or “island vibe” either with tropical or island-like instrumentation and production, or with beach, tropical or escapist lyrical themes, or both.

AR: What are the roots of the movement? How did the sound first start to coalesce?

MF: Trop Rock has evolved over the past 30 years or so. It originally started with Jimmy Buffett fans and the related Parrot Head Clubs who were looking to book independent artists that they felt were similar to Buffett for their socials, events, house concerts, etc. Over time it evolved into its own genre and has expanded dramatically.

AR: Who are some of the key artists that new Trop Rock listeners really need to know about?

MF: The genre has a lot of new artists, as well as ones that have been around for decades. A few are James “Sunny Jim” White, Jerry Diaz, Jim Morris, Donny Brewer, Cory Young, Jesse Rice, Don Middlebrook, Aaron Scherz, John Frinzi, Bob Karwin, Mike Nash, Erica Sunshine Lee, The Detentions, The Boat Drunks, Thom Shepherd & Coley McCabe Shepherd, Reggie Starrett, and Jack Mosley. We also have some large artists finding our genre, such as Paul Overstreet and Billy Dean. You can find a more extensive list and more information about these artists on our website.

AR: How were you first exposed to this style of music? Did you instantly become a fan?

MF: I’ve been a Jimmy Buffett fan since high school. In 1996 I started the Tallahassee Parrot Head Club. From there I learned about independent trop rock artists, attended festivals, etc. In 2000 I started an online music store (Migration Music) to sell all the independent artists’ CD’s. After that I started an online radio station called Migration Radio in 2001 to play their music.

AR: Your website says Trop Rock has exploded into a well-rounded Trop Lifestyle. What should people know about the Trop Lifestyle?

MF: A Trop Rock lifestyle is one where you enjoy the beach, water, boating, listening to good music, and having a cold drink. Just think about the type of life you assume Jimmy Buffett would live. In a nutshell, escapism.

AR: Do you have a favorite drink that goes best with some Trop Rock?

Soak up some of the good vibes Trop Rock has to offer on the AccuRadio channel Beaches, Guitars & Tiki Bars!