Country legend Garth Brooks hit #1 on the US album chart with 'Ropin' The Wind' on September 28, 1991. The album spent a total of eighteen weeks at the No.1 position and 70 weeks on the chart selling over 11m copies. 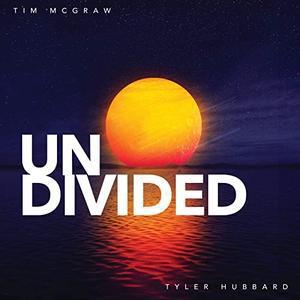 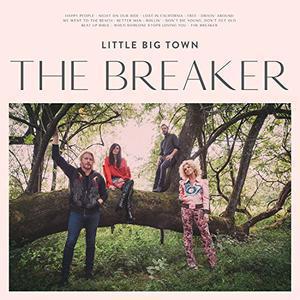 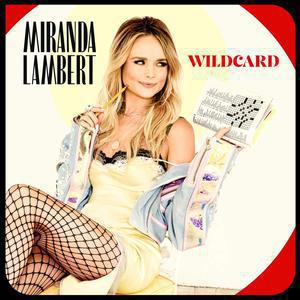 Country Mellow
Lean back and put your feet up