Foo Fighters' frontman Dave Grohl celebrates his birthday today (1/14/69). Dave rules the planet on many levels, but did you realize he has rocked SNL more than anyone else? Grohl has been a musical guest on Saturday Night Live fourteen times since 1992, more than any other musician. He has appeared with Nirvana, Foo Fighters, Them Crooked Vultures, Mick Jagger and Tom Petty and the Heartbreakers. Enjoy these channels featuring Foo Fighters on these channels. 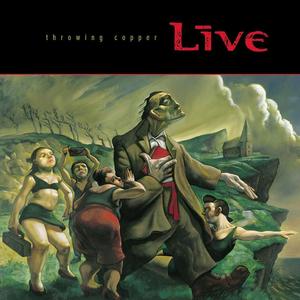 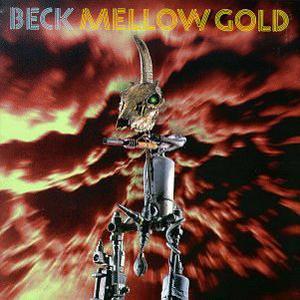