Believe it or not, "Dreams" was the only single to ever hit #1 for Fleetwood Mac. Some say the emotional upheaval in the band fueled this fire that drove the song. Written by Stevie Nicks, In October 2020, the song reached number one on the Billboard Rock Digital Song Sales chart as a result of a viral TikTok video! 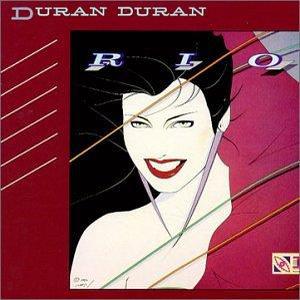 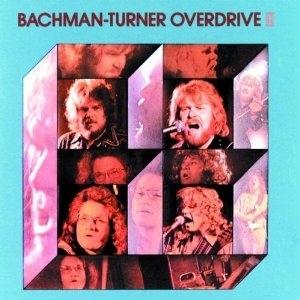 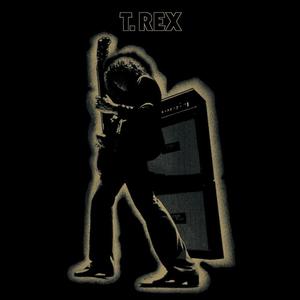 The 1,000 greatest songs in rock history