Elvis Presley made his debut on "The Ed Sullivan Show" on September 9th, 1956. The appearance ended a Sullivan ban on Elvis. With 82% of the nation watching, it was the moment he became the 'King of Rock 'n Roll'. 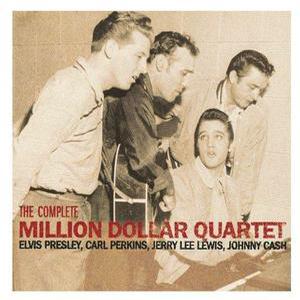 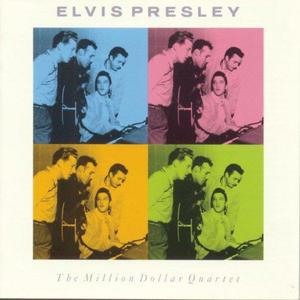 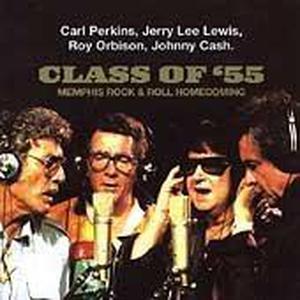 Celebrating the music of the King and his contemporaries

The Most Oldies
Our entire Oldies library!

Critics' Picks: Top Songs of the '50s
Derived from hundreds of critics' lists of the best music of the decade

Melodies & Memories
Nostalgic pop hits from the '50s and '60s

Road Trip Radio
A hand-crafted soundtrack for packing the trunk, filling the tank, and hitting the road

Girls Girls Girls
How many songs are there about Mary, Peggy Sue, Carol, and Suzie-Q?
Browse All AccuRadio Genres