Their Greatest Hits (1971-1975) was the first album to receive the RIAA 'Platinum' certification. It was also the best-selling album of the 20th century in the United States. We're featuring The Eagles on these channels today! 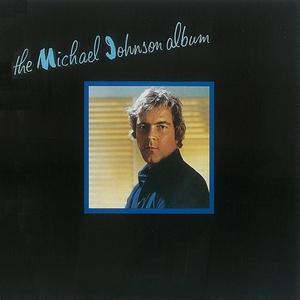 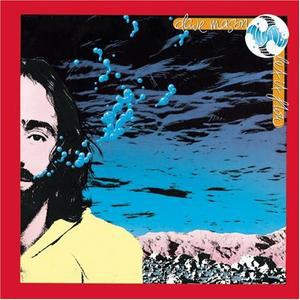 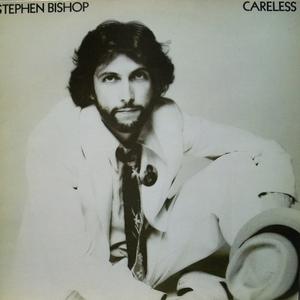 The glory days of AOR radio, playing everything from America and Earth Wind & Fire to ZZ Top

Binge This: "Miami Vice" Throwback
The southern Florida vibe that powered this classic series, which debuted in 1984
Browse All AccuRadio Genres