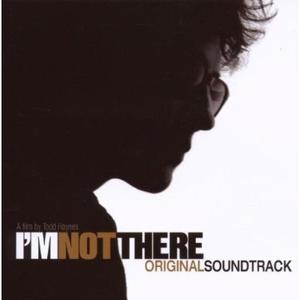 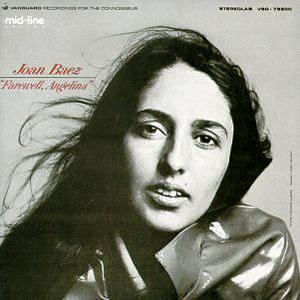 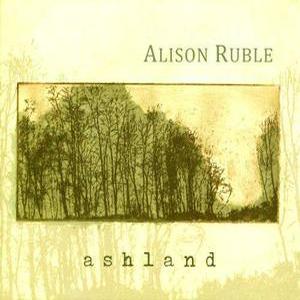 Tangled Up in Bob

A channel for Dylan

It Ain't Me, Babe: Dylan Covers
Nothing but covers of Dylan-penned songs

Folk-Rockers
Pop oldies influenced by the struggle against oppression