Yoakam is credited with more than 30 Billboard Hot Country Songs singles, five Billboard #1 albums, and nine platinum albums. He's also the most frequent musical guest in the history of "The Tonight Show." We're featuring Dwight Yoakam on these channels today. 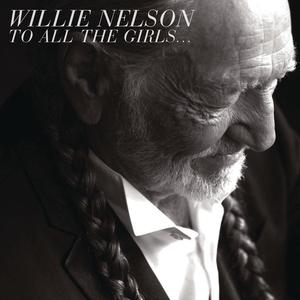 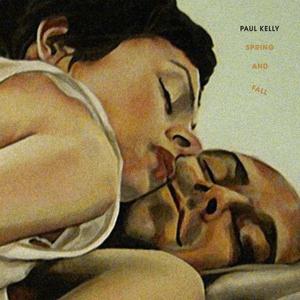 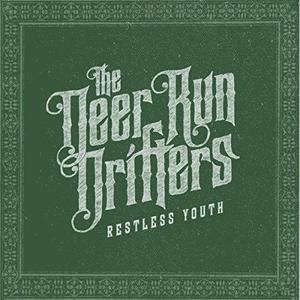 24/7 Americana. Singers and songwriters who defy categorization, but with influences of folk, country, roots rock, and soul. Hop on The Train today!

Married, But Not to Each Other
The best Country cheatin' songs

Country Duets
It takes 2 to sing these Country hits

Maximum Coverage
Artists pay tribute to the great songs of others. You many not even have realized that all of the...

Hat Acts Country
You might not recognize them without their hats! Ten gallons worth of big hat Country.
Browse All AccuRadio Genres