Dierks Bentley's studio albums have accounted for 25 singles on the Hot Country Songs and Country Airplay charts, of which 16 have reached number one. He's been nominated for over a dozen Grammys, and has won three CMA's. He's 43 today, so we're featuring him on these channels. 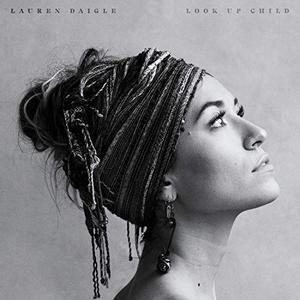 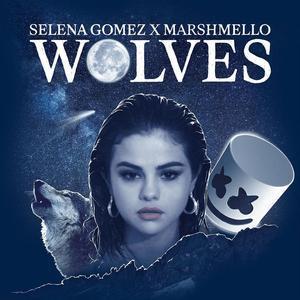 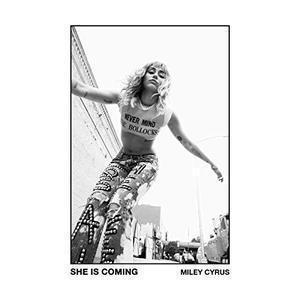 The Whole Enchilada
Everything Country plays here, all mixed together

Country Sing-along
You know the words, sing along!

Country Mellow
Lean back and put your feet up

Road Trip Radio
A hand-crafted soundtrack for packing the trunk, filling the tank, and hitting the road

Sunday Morning Coming Down
Hangover country -- it's it, and you're in it!

Best Country of 2018
It was quite a year for Jason Aldean, Kane Brown, Dan + Shay, and more!

Best Country of 2017
Country's biggest hits of the year