The song, written and composed by Neil Young, was his reaction to the Kent State shootings of May 4, 1970. The single's equally direct B-side was Stephen Stills's ode to the dead of the Vietnam war, "Find the Cost of Freedom." In his liner notes for the song on the Decade retrospective, Young termed the Kent State incident as 'probably the biggest lesson ever learned at an American place of learning' and reported that "David Crosby cried when we finished this take." An article in The Guardian in 2010 describes the song as the 'greatest protest record' and 'the pinnacle of a very 1960s genre.' while also saying 'The revolution never came.' We're featuring the music of CSNY on these channels today. 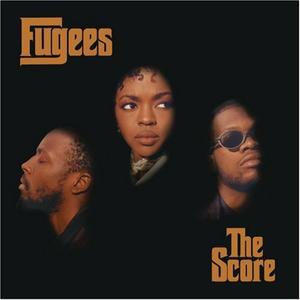 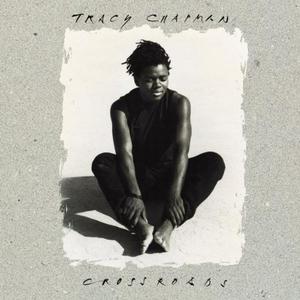 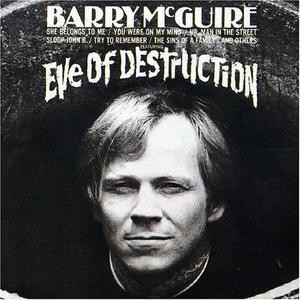 Folk Rock
Songs from rockers with their roots in folk