Based on the 2016 German film, "Text for You" is about a woman who sends texts to the phone of her recently deceased fiancé, and then meets the man who was given the old number. They bond over Dion’s tunes such as 'My Heart Will Go On' and 'It’s All Coming Back to Me Now.' 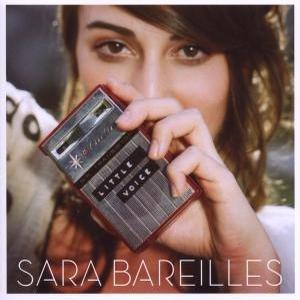 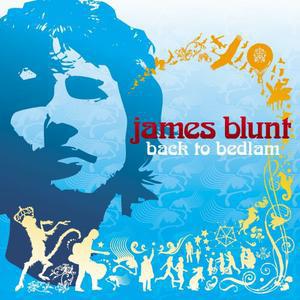 Pop: English and French
A blend of the best English- and French-language pop music