Beach Music: The sound of summer on the Carolina Shore 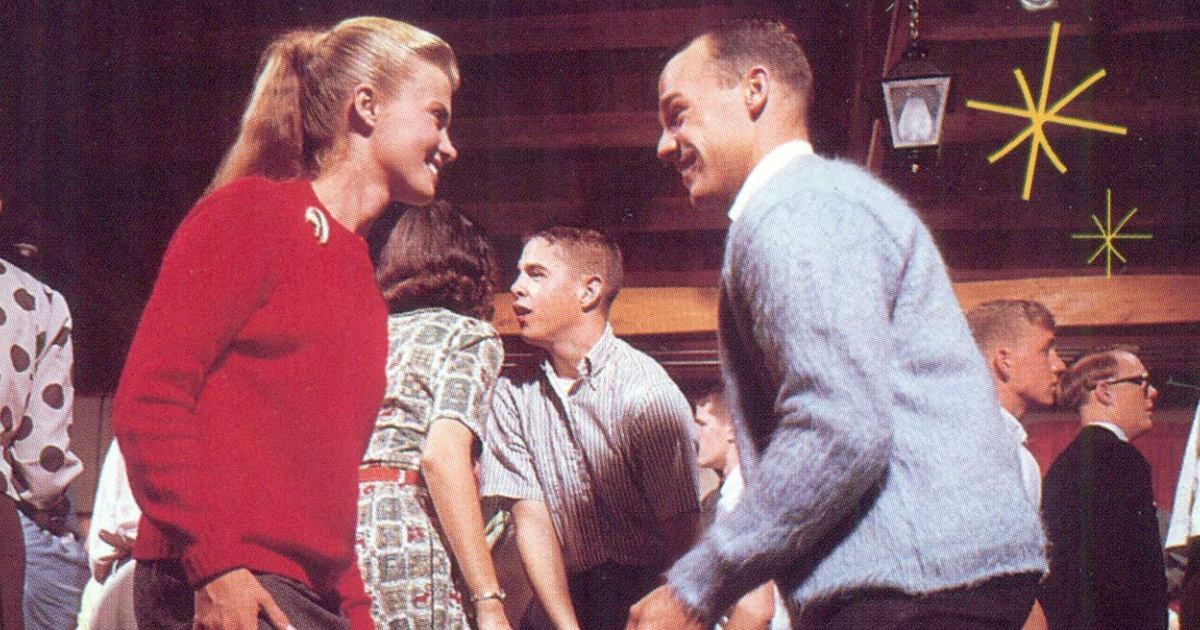 When you think about “beach music,” do you hear the sweet harmonies of The Beach Boys and Jan & Dean? Or the rumbling drums and reverb-drenched guitars of Dick Dale or The Ventures?

If you want to expand your idea of what the sound may encompass, we recommend you head down to the string of North and South Carolina beaches known as the Grand Strand, where “beach music” means something else entirely. Or just fire up AccuRadio's Carolina Beach Music channel!

Much like the mainstream adoption of rock ‘n roll in general, beach music was born from the “crossover” appeal that Black American records had to the white audiences of segregated America. In the late ‘50s and early ‘60s, vacationers visiting oceanside resorts in Georgia and the Carolinas gathered in clubs and dance pavilions, where they found the 4/4 "blues shuffle" and upbeat tempos of the soul music coming out of cities like Detroit and Memphis both fun and easy to dance to.

Beach music was born, and its associated dance, the shag soon followed (see the cheesy example below.) It was a sound that came to embody the spirit of summers spent on the southern Atlantic coast. Performers like Maurice Williams and the Zodiacs, The Dominoes, The Tams, The Tymes, The Drifters, The Clovers, and even more nationally-renowned acts like The Temptations and the Four Tops, became the champions of the beach music sound. Perhaps none was more synonymous with the sound than the Chairmen of the Board, fronted by the charismatic General Johnson, best known for their hit "Give Me Just a Little More Time."

You may note that this is not a “music scene” in the typical sense, by which most or all of the predominant artists share a geographical base. Rather, the beach shaggers adopted any music that fit their dance style. Along with Motown records, other ‘60s pop hits with the right “shagging” rhythm embraced by fans were Spiral Starecase’s "More Today Than Yesterday," and "Build Me Up Buttercup" by British act The Foundations. 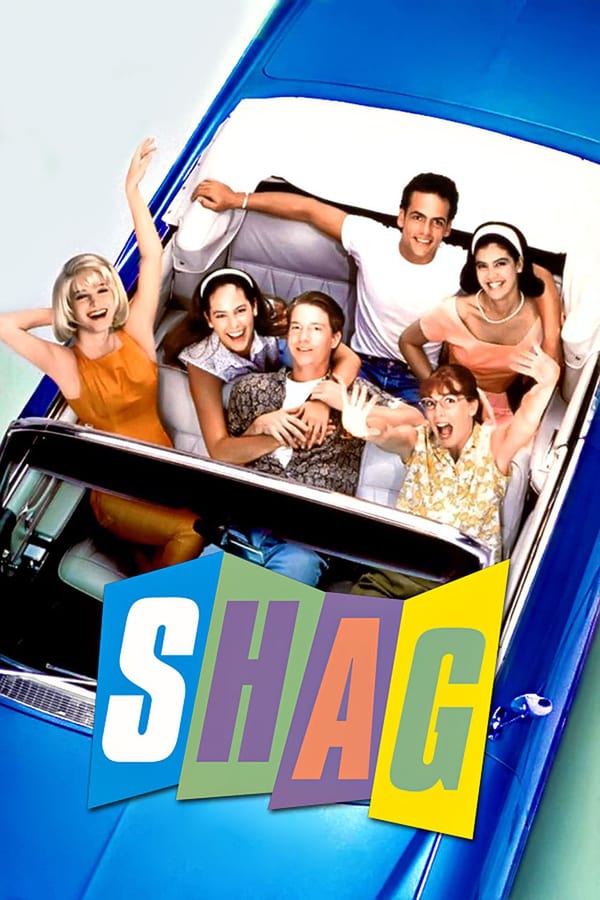 By the late ‘80s, even Hollywood noticed the phenomenon and tried to capitalize on it, setting the somewhat forgettable Bridget Fonda and Phoebe Cates-starring Shag on the shores of the Grand Strand, which naturally featured a soundtrack packed with beach music.

Today, among high-profile contemporary artists, that shag rhythm is being incorporated by country stars. Next time you hear "Need You Now" by Lady A, "Why Don't We Just Dance" by Josh Turner, "Some Beach" by Blake Shelton or "When the Sun Goes Down" by Kenny Chesney – see if you don’t pick up on that 4/4 “blues shuffle.” Even country-adjacent pop artists have incorporated these sounds. Noteably, Uncle Kracker's “Drift Away" and "Follow Me."

When you need the perfect music for sun, sand, and summer, reach for AccuRadio’s Carolina Beach Music channel, or any of our summer-themed channels, grab a partner, and shag!