Tapestry is the second studio album by American singer-songwriter Carole King, released in 1971 on Ode Records and produced by Lou Adler. It is one of the best-selling albums of all time, with over 25 million copies sold worldwide. King wrote or co-wrote all of the songs on the album, several of which had already been hits for other artists such as Aretha Franklin's "(You Make Me Feel Like) A Natural Woman" and The Shirelles' "Will You Love Me Tomorrow" (in 1960). 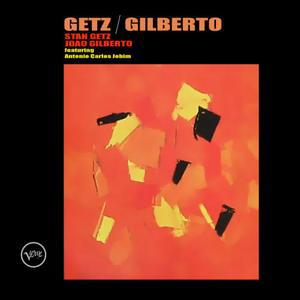 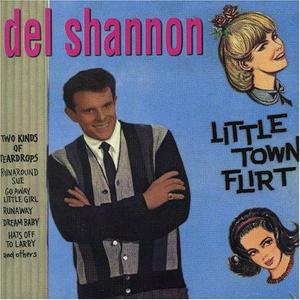 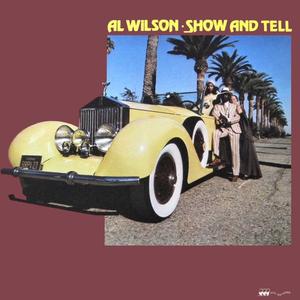 Bringing back lite hits from when life was easier!