Carman Dominic Licciardello, known simply by his first name, has died. He was 65. Carman came to fame in the mid-1980s during the heyday of contemporary Christian music with the release of his hit song, “The Champion.” His 1993 record, “Addicted to Jesus,” was named Christian album of the year. His other hits included songs such as “Satan, Bite the Dust,” “Revival in the Land” and “A Witch’s Invitation.” We celebrate his music today on the Christian Classics channel. 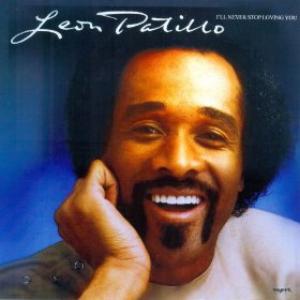 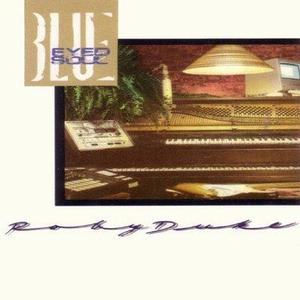 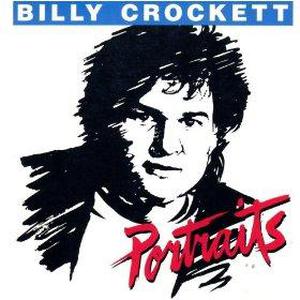