Alan Jay Lerner's and Frederick Loewe's Camelot, opened on Broadway at the Majestic Theatre on December 3, 1960, and closed on January 5, 1963, after 873 performances. It won four Tony Awards and spawned several revivals, foreign productions, and the 1967 film Camelot. The original cast album was America's top-selling LP for 60 weeks. 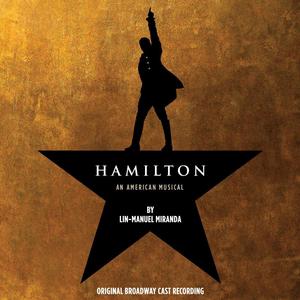 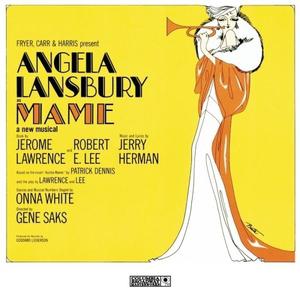 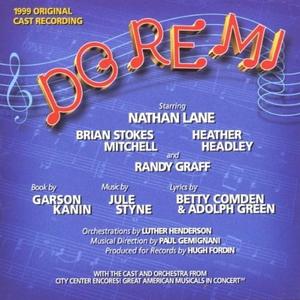 The all-time top songs from 50 years of Broadway musicals

Composers: Lerner & Loewe
Great musicals by the composers of "My Fair Lady," "Brigadoon," "Camelot," and more