TODAY, we take a Throwback Thursday trip to 1992!  Come back TOMORROW, when our Dance channels will be commercial-free.

Recorded with the addition of country rock pioneer Gram Parsons, it became the first major album widely recognised as country rock, their fullest immersion into the genre thus far. We're featuring tracks from it, and other Byrds' music, on these channels today 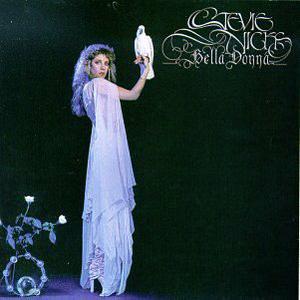 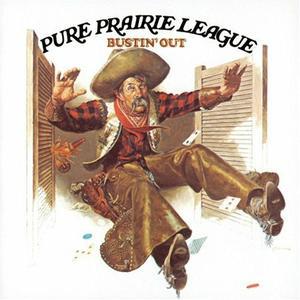 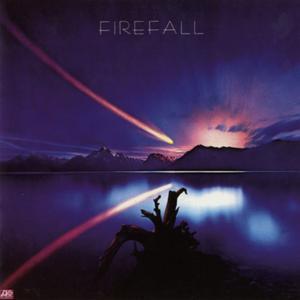 Folk Rock
Songs from rockers with their roots in folk

Folk-Rockers
Pop oldies influenced by the struggle against oppression

Psychedelic Classic Rock
Take a ride to the land inside of your mind...tune in, and turn on!

Tangled Up in Bob
A channel for Dylan