At the time of its debut on January 12, 1999, the album received mixed reviews from music critics, with many labeling it silly and premature. Retrospectively, it has been hailed for its impact on pop culture and young female entertainment. 22 years later, her first album remains her best selling record at over 25 million copies. 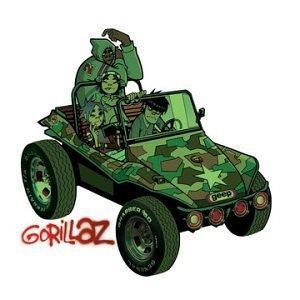 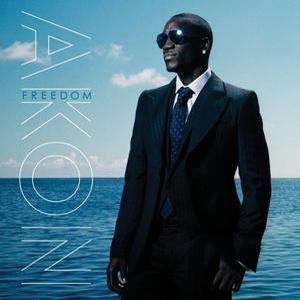 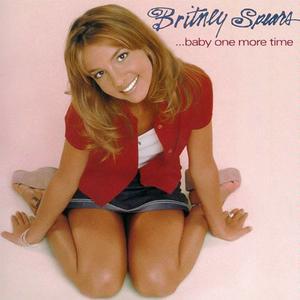 Critics' Picks: Top Songs of the '00s
Derived from hundreds of critics' lists of the best music of the decade
Browse All AccuRadio Genres