On August 11, 1973, a DJ named Kool Herc, during his set at a party at 1520 Sedgwick Avenue in the Bronx, decided to try something different: Instead of playing the songs in full, he played only their instrumental sections, or “breaks.” During these “breaks” his friend Coke La Rock hyped up the crowd on the mic. And with that, the Hip Hop break was born. 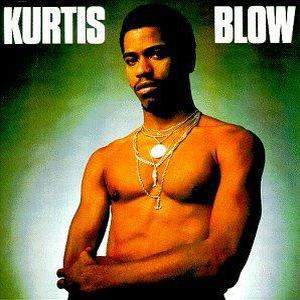 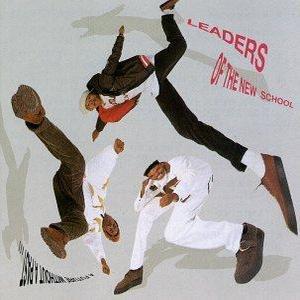