In town for shows at Madison Square Garden, Marley was jogging in New York City’s Central Park on September 21, 1980 when he collapsed, likely due to complications from the malignant melanoma cancer he was diagnosed with in 1977. Despite his ill health, Marley still performed in Pittsburgh on September 23rd at what was then known as the Stanley Theatre as part of the Uprising Tour. A recording of concert was officially released as Live Forever: The Stanley Theatre, Pittsburgh, PA, September 23, 1980. Hear Bob Marley's music on these channels. 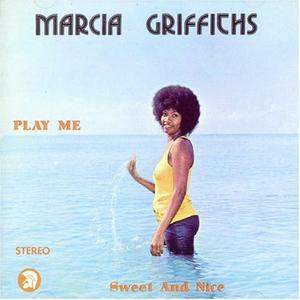 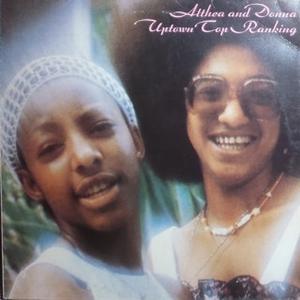 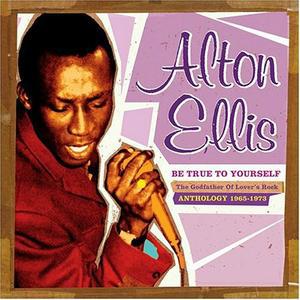 The Roots of Reggae
Mento, Ska, Rocksteady, and Roots paved the way for today's Reggae

One World
Many cultures, one world
Browse All AccuRadio Genres