The Black Crowes’ Chris and Rich Robinson will celebrate the 30th anniversary of their debut album, Shake Your Money Maker, with a 2020 tour that will mark their first live shows since 2013. Let's hear some Black Crowes on these channels! 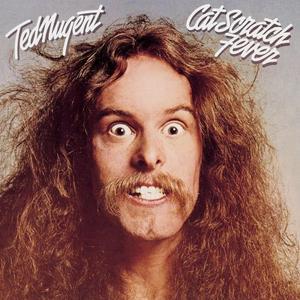 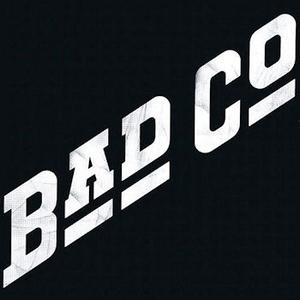 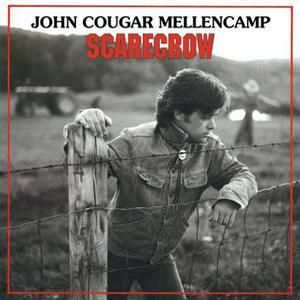 Sunshine, drinks, brats, football, and Classic Rock for the party!

Adult Rock: The Rockers
Adult Rock for grown-ups who still like it (a little) loud
Browse All AccuRadio Genres