The L.A. Times reports: "After throwing down like a pro at January’s Royal Rumble, the “Dákiti” rapper is returning to the ring for this year’s WrestleMania competition, the WWE announced Monday. A lifelong wrestling fan, Bad Bunny will face off against two-time Grand Slam champion the Miz during the first night of the event, streaming April 10 on NBC’s Peacock." 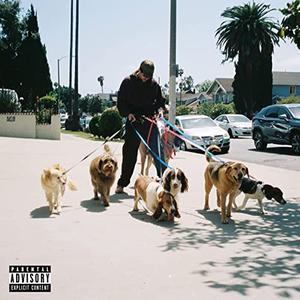 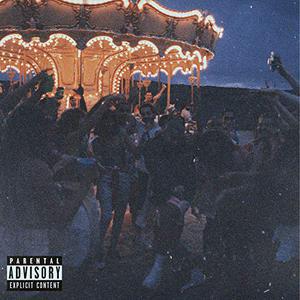 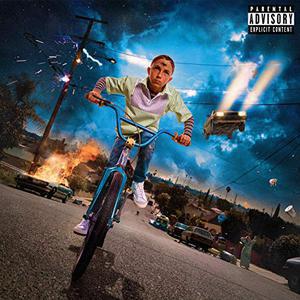