It has been a decade since Adele's "21" album was released in North America. It locked in her stardom with the singles ‘Someone Like You’ and ‘Rolling The Deep’. The album topped the charts in more than 30 countries upon release and became the world’s best-selling album of the year in both 2011 and 2012. We celebrate by featuring Adele on these channels. 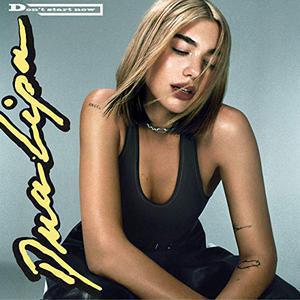 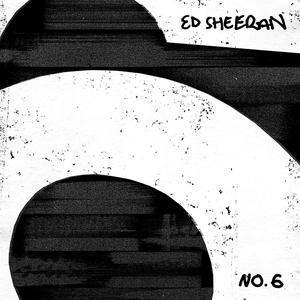 Winehouse & Everything After
Soulful songs from Amy Winehouse and the British Isles vocalists she inspired.

40 Women for the 21st Century
Women whose musical impact is at its height now (or recently): Beyoncé, Taylor Swift, Adele, Lana...

HitKast Feels
Hit music for when love triumphs, and fails...