AccuRadio's "Weekend Artist Spotlight" is on Billy Joel. Come back MONDAY, when our '80s channels will be commercial-free!

April 23, 1983, Bono and the band launched their 'War' North American tour at The Carolina Concert For Children benefit, in Chapel Hill, North Carolina. Those 48 concert dates cemented U2's stage show dominance. Then came the acclaimed "Joshua Tree" LP in '87. All pieces of a puzzle that place U2 second only to The Beatles in net worth for rock acts. We're featuring U2 of the '80s on these channels today. 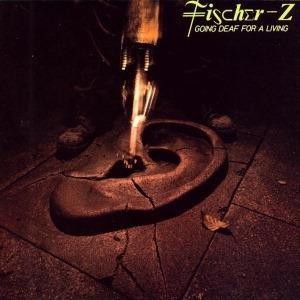 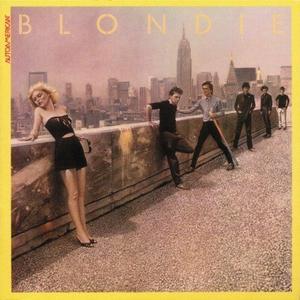 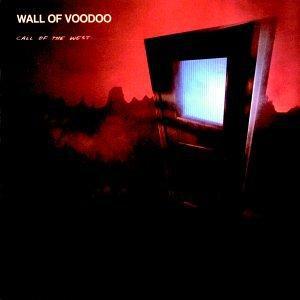 The birth of modern rock

Classic Alternative 1984
Core alt acts like the Replacements and the Smiths, and early days heavy hitters like R.E.M. and ...

This Is Hard Rock: 1983
Tracks that blew out the speakers in Camaro Z28s! We took out the t-tops so your hair would fit ...

Top 100 Songs: 1983
The singles rated highest by AccuRadio listeners for the year that saw the debut of Fraggle Rock ...

Top Rock Albums: 1983
This was the year of U2's War, Synchronicity by the Police, and Uh-huh by Mellencamp.

The New Wave: 1983
Our prime collection of modern rock from a year of great releases from New Order, Aztec Camera, T...

Top Rock Albums: 1984
Hard to deny the album that bears the name of the year, and yet the list goes on and on. From Th...

Binge This: Set in the '80s
'80s hits that set the scenes for "Stranger Things," "Everybody Hates Chris," "The Goldbergs" and...

Top 40: April 19, 1987
It was the night the world met The Simpsons for the first time ever! The animated short "Good Ni...
Browse All AccuRadio Genres