Nothing underscored '90s Hip Hop like ESPN's documentary "The Last Dance." The 10-part documentary was released in April of 2020 with a soundtrack that played a starring role. We celebrate our April of Awesome Eras with the '90s jams that re-shaped popular culture! 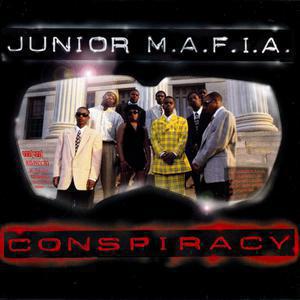 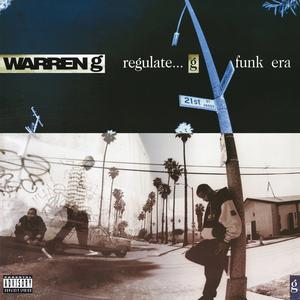 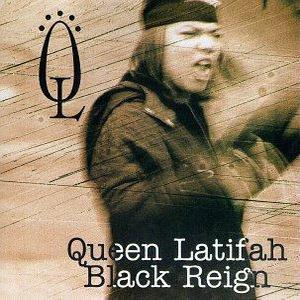 '90s One-Hit Wonders
'90s artists and their "one big splash"

1991 in Rock
Was 1991 the greatest year in rock history? These tracks make the case!

Hip Hop and R&B: 1992
From Mary J. Blige and En Vogue to TLC. From Mint Condition and Shai to Jodeci. These are the cu...

This Is Music: 1995
It's been 25 years since these tracks ruled the airwaves and MTV...
Browse All AccuRadio Genres