Anniversary of the death of rapper Tupac Shakur

On September 7, 1996, Shakur was shot four times by an unknown assailant in a drive-by shooting in Las Vegas; he died September 13. The gunman was never captured. The Notorious B.I.G., Shakur's friend turned rival, was at first considered a suspect, but was also murdered in another drive-by shooting several months later. 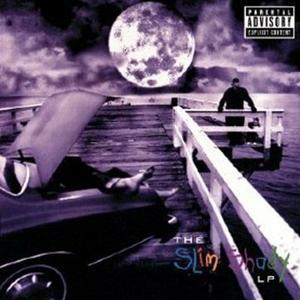 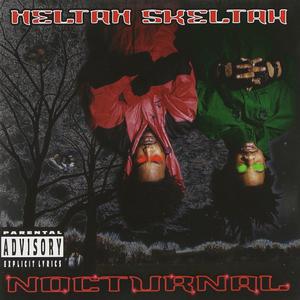 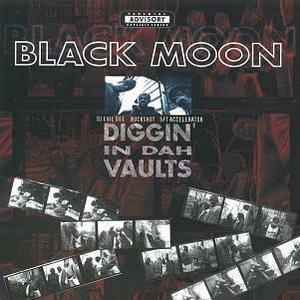 More Channels From Anniversary of the death of rapper Tupac Shakur

Cool Dad BBQ Tunes
Fire up the grill, big guy, and enjoy your day with rock & hip hop from when you were thicker on ...